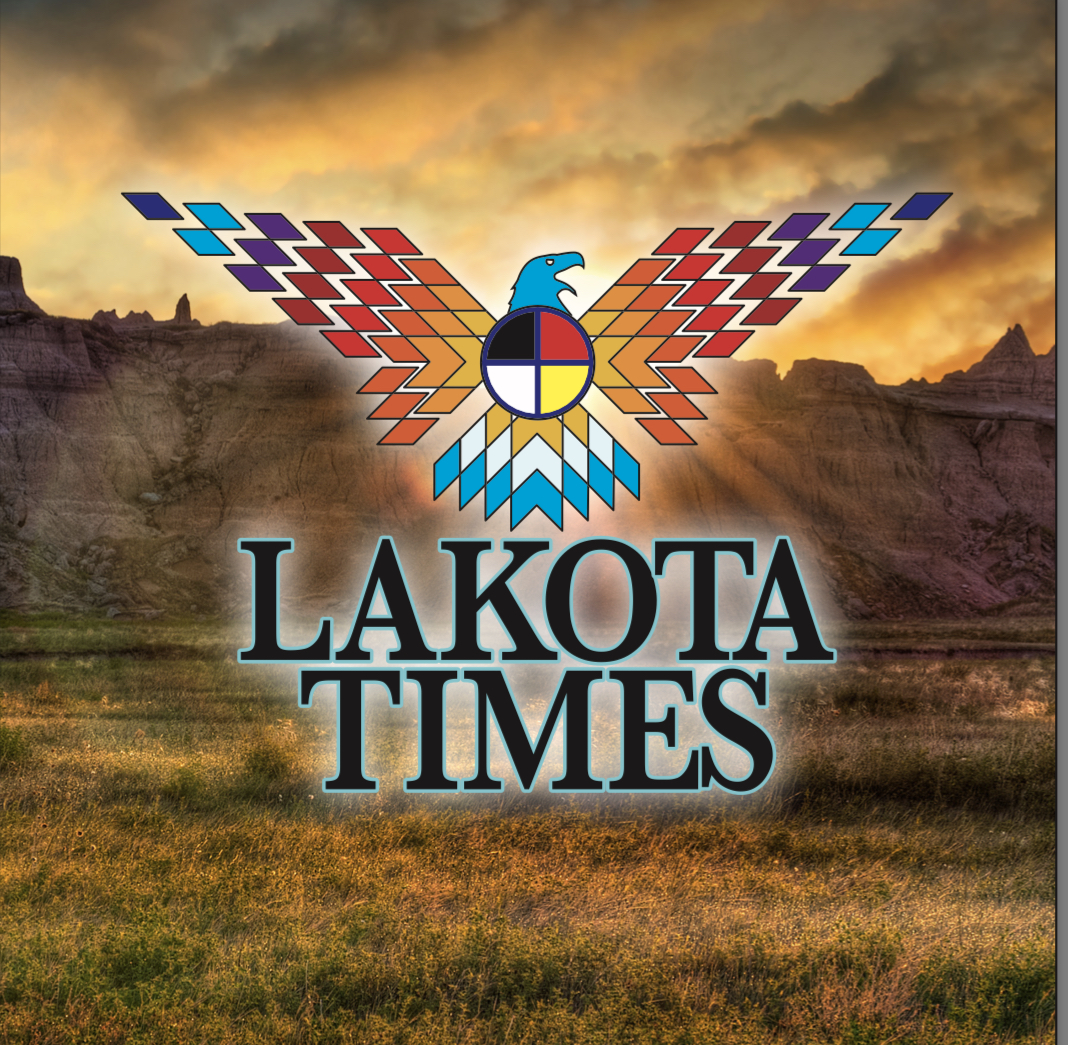 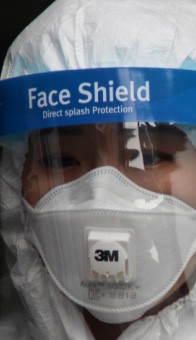 INDIAN COUNTRY – As numbers continue to climb after the COVID-19 pandemic hit South Dakota hard last week, the state’s governor, Kristi Noem, has not yet instituted a stay-at-home order, banned evictions and power shut-offs or closed nonessential businesses. Now, as they see a growing threat to their reservations, Native American leaders from around her state are speaking out.

At Tuesday’s Standing Rock Sioux Tribal Council meeting, councilwoman Avis Little Eagle said, “South Dakota is the state where this virus is so out of hand that there is no hope of controlling it. It’s going to just grow in that state because she [Noem] didn’t act.”

The Standing Rock Sioux Tribe, which straddles the border between North Dakota and South Dakota, is one of nine Native American nations located at least partially in Noem’s state. Just over 100 miles to the south lies Pine Ridge, home of the Oglala Sioux Tribe.

Oglala Sioux Tribe president Julian Bear Runner sent a sternly worded letter to Noem on Thursday. He said he sees problems with her approach to the pandemic and dreads the potential fallout, including a likelihood of disproportionately detrimental effects on Native American communities.

“It makes no sense to put people at risk because you feel most people have common sense. That is an oversimplification of the threat posed by this disease,” Bear Runner wrote. “Things could not be more urgent for South Dakota’s tribal nations, especially.”

“For our communities, the elderly, and the immunocompromised, Noem’s refusal to act is governmental negligence,” said Iron Eyes, who moved south to work as Bear Runner’s spokesperson after running as the Democratic nominee for North Dakota’s sole congressional seat in 2016. “She’s costing lives. We need as many people as possible, right now, to help us wake her up.”

According to CNN, unlike in states where more aggressive measures have been taken to flatten the disease curve, South Dakota reported a 205 percent increase in COVID-19 cases last week. The most substantial outbreak, in the city of Sioux Falls, was the worst in the nation as of April 16, responsible for more than 640 related cases. It occurred at a pork packing plant which employs a community of immigrant workers, some of whom say a lack of proper safety conditions made an already demanding job perilous.